On Wednesday, February 24, 2016, Boilermakers Local 169 held the 2016 Apprentice of the Year Competition.  This year's contestants were Marcus Delo, Zach Miller, and Chris Noble.

Contestants took both a written test and a practical skills test, which included welding, rigging, burning, and gouging.  Judges for our local competition were Mike Card, Paul Easley, and Lew Harris.

This year's winner, who had the highest overall combined score, is  Marcus Delo.  He will go on to represent Local 169 at the Great Lakes Area Regional Apprentice of the Year Competition, which will be held in Local 28 - New Jersey in June 2016.

Thanks to all of the contestants and judges who participated. 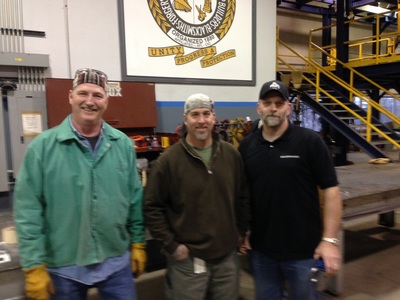 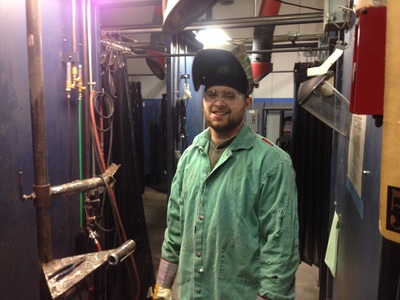 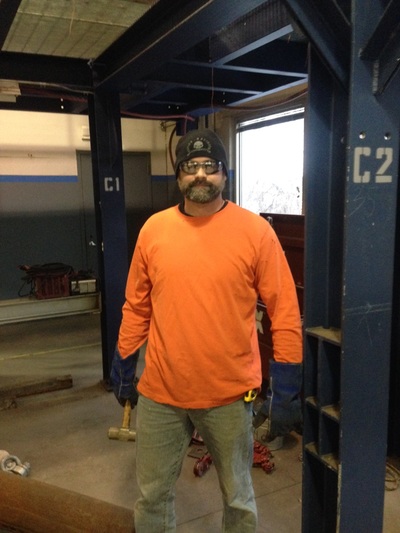 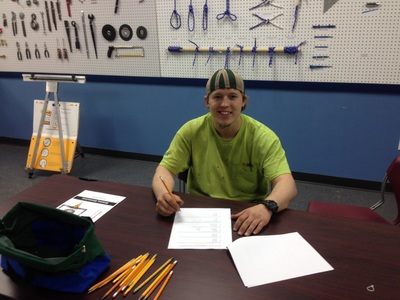 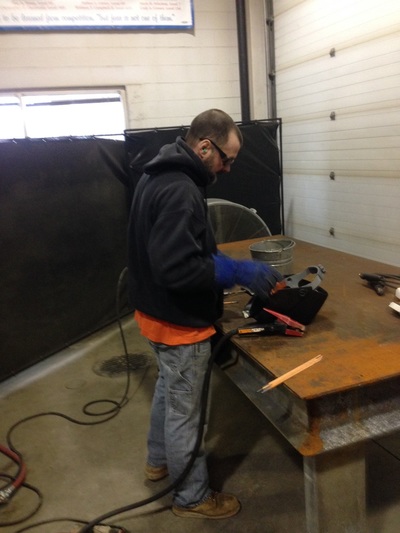 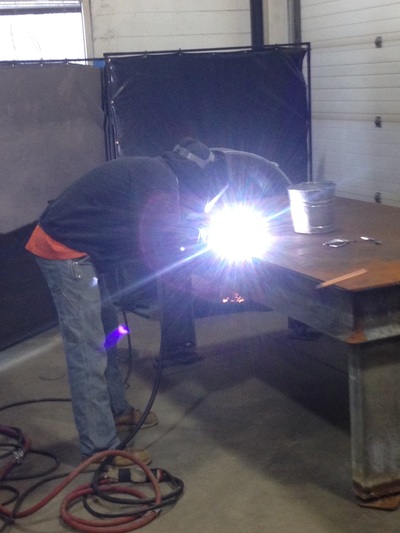 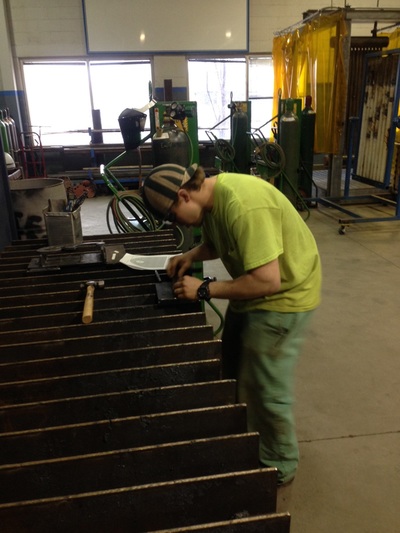 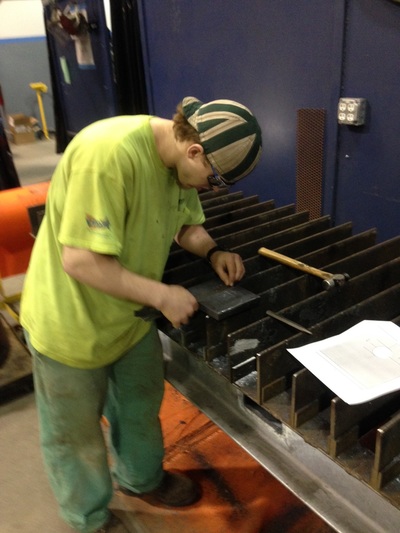 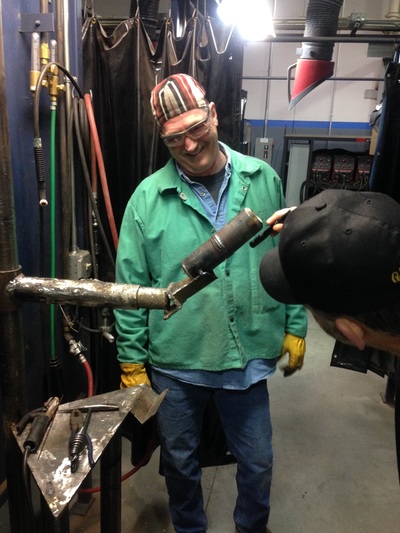 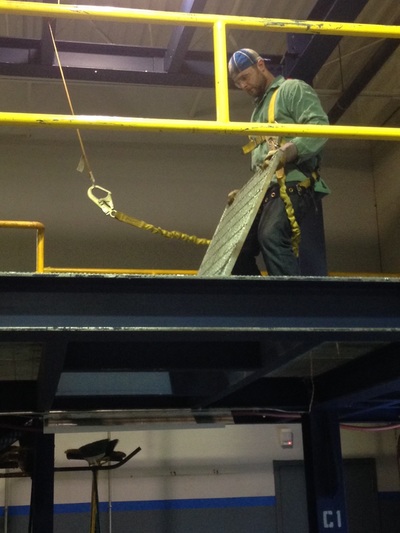 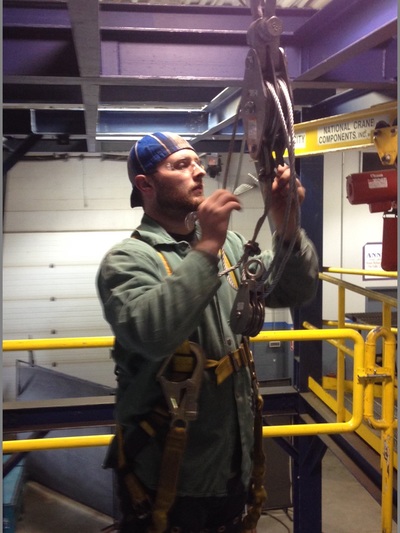 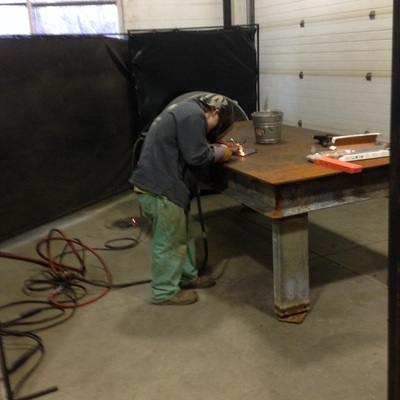 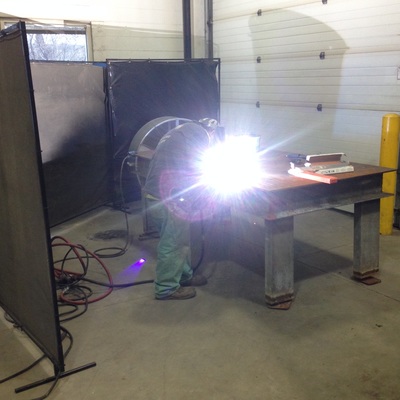 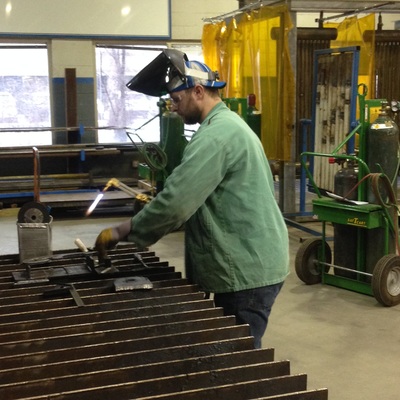 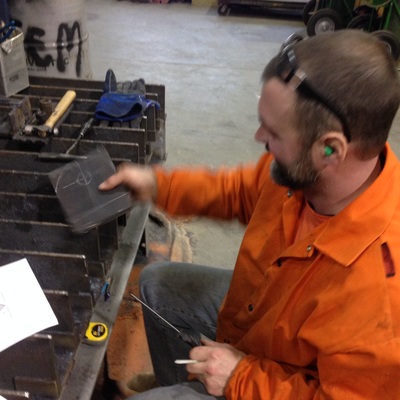 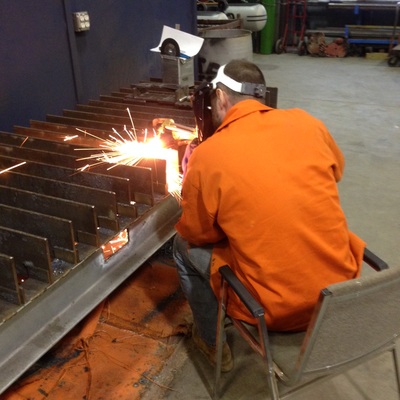 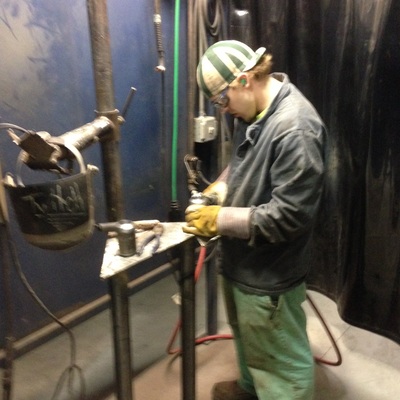 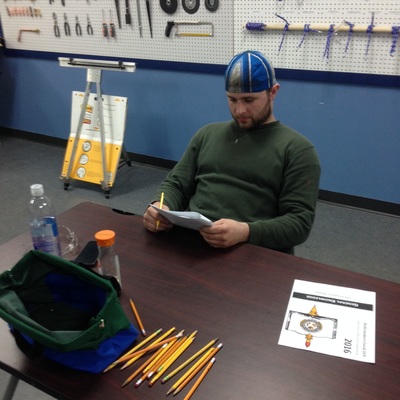 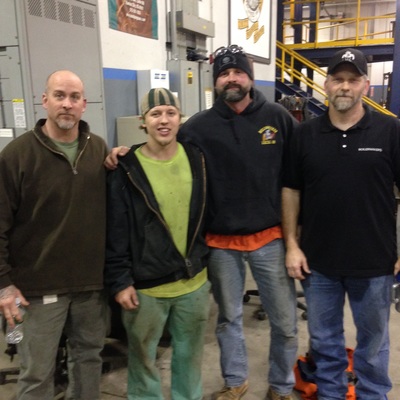 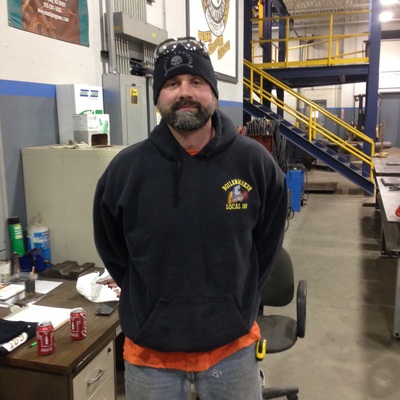